Casino games such as slots and bingo may have risen in popularity, but more players are opting for games where they can make their own choices, rather than spin a set of reels and leave things to chance. There are several reasons that explain this preference.

Whether or not decision-based games have increased odds compared to games where players rely on chance makes little difference. The feeling of being in control makes players feel like they have more influence over the outcome. So, even if they lose, these types of games are preferable to those which are out of their control, such as getting several icons in a row on a slot game or matching all the numbers randomly allocated on a bingo card.

With VegasBonus360 providing a casino bonus finder, players can discover which games they prefer and learn to play decision-based games, sometimes before registering payment details or making a deposit. This makes them feel comfortable about gaming, especially if they are new to the experience of playing online.

The challenge of winning a game by making the right choices is a good mental exercise and can be a great warm-up for players before getting started with their day or taking on a difficult or menial task. It also keeps their brain occupied, using their phone or laptop during long commutes, while waiting for meetings, or friends to arrive. If they win, it feels like more of an achievement, because the outcome is based on a choice they made rather than chance.

A lot of choice-based games have a story, so it can feel like reading or watching a movie. The added incentive is being part of that and getting to make decisions. If players struggle at certain points of the game, they can keep trying until they overcome the obstacles and progress to the next level. Then the story changes for them, based on their new decisions.

It might seem riskier to play chance games than games relying on choice, but one incentive to playing choice-based games is taking risks. If a player has completed all or part of a game before, they can take new risks by making a different choice and seeing where it takes them. They get to play the same game but make it different. They can also play against friends, which takes away some of the learned predictability, because their friends will make different choices, which adds to the stakes of winning or losing.

These games can increase a player’s competitive streak. Although it’s not good to be too competitive, for those who may be overly passive, decision-based games pit players against other players, and can help them develop a taste for competing against people offline in other areas of their life. 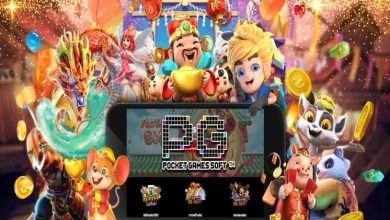 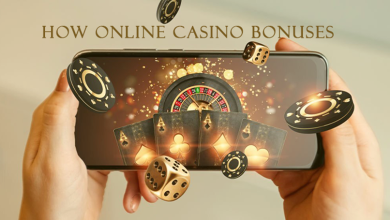 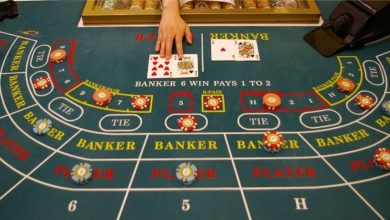 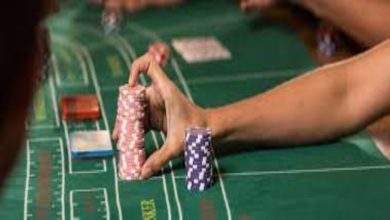 How to Win at Baccarat Online